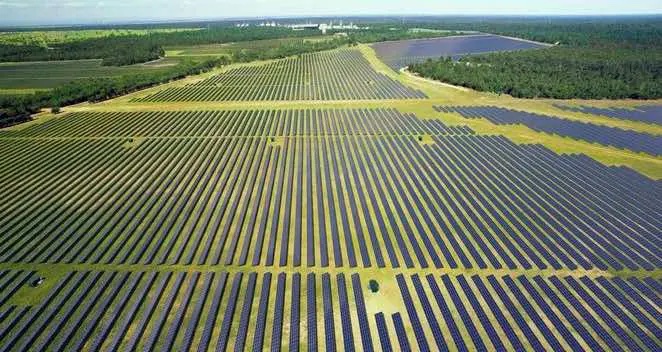 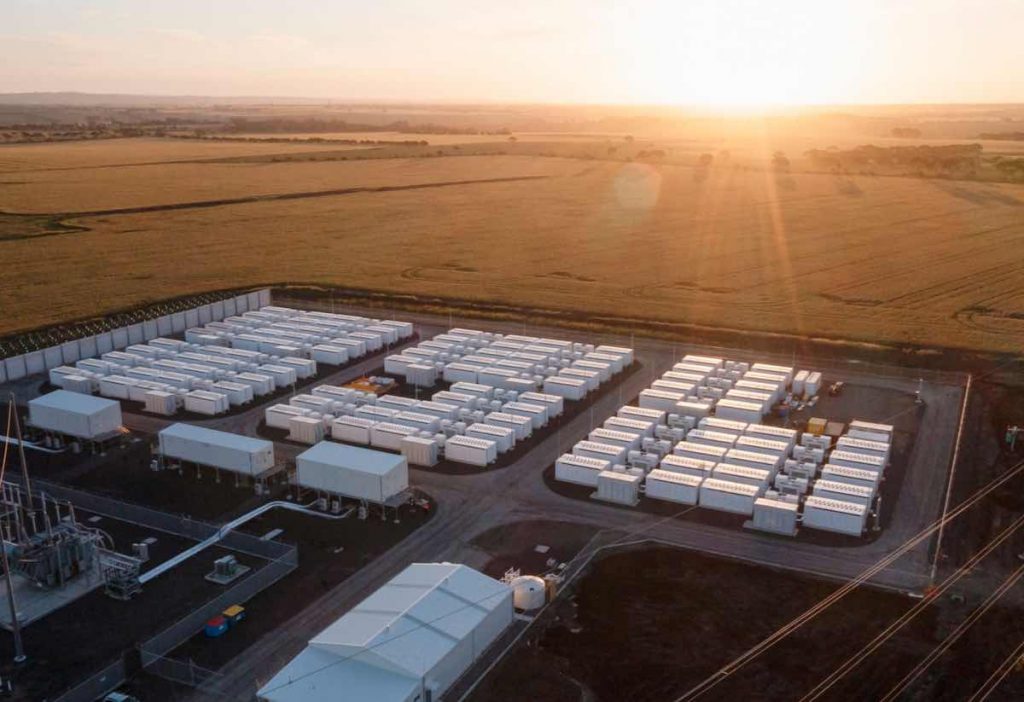 The treacherous war in Ukraine has seen commodity prices skyrocket – and there’s one economic consequence that could see Aussies make a big switch. One side effect of Russia’s invasion of Ukraine that we are all feeling has been the jump in oil and gas prices as Western nations apply trade sanctions. One way to […] Billionaires Mike Cannon-Brookes and Andrew Forrest have led another major capital raising for Sun Cable, which is planning to build the world’s biggest solar and battery storage facility, and is now eyeing other projects of a similar scale. Sun Cable – which is proposing a solar farm of up to 20GW, backed by a battery […] 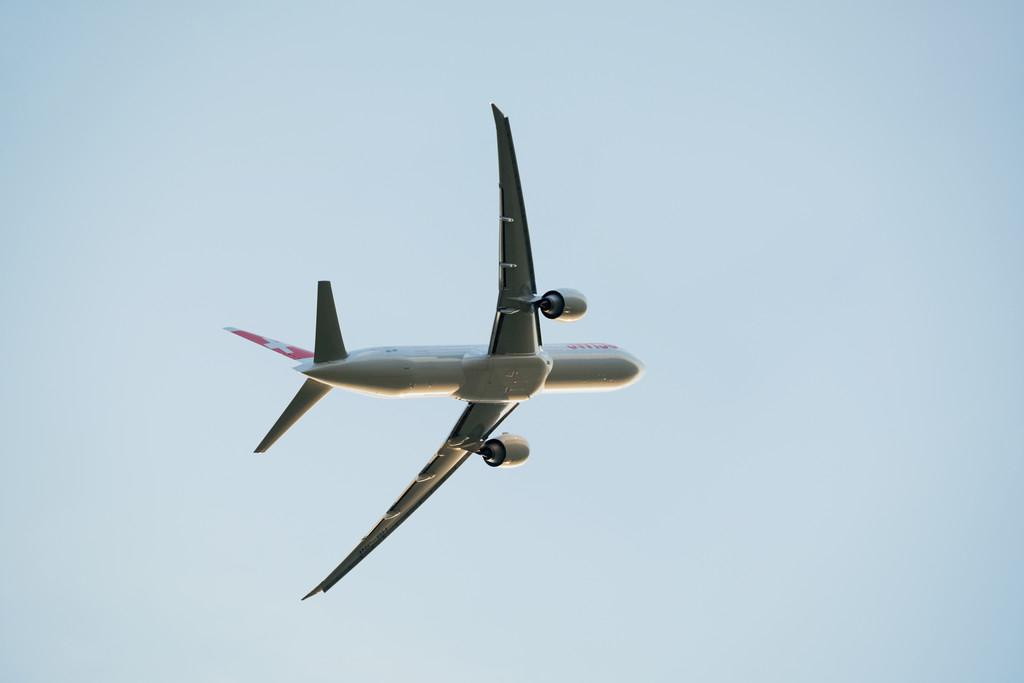 Sustainable aviation fuel (SAF) is considered the best solution that’s currently available by many players in the industry. But it’s still not easily produced on a large scale, so innovative and efficient ways of obtaining clean fuels can become a real game-changer. It looks like that’s the case for solar fuel, or sun-to-liquid fuel, and […] 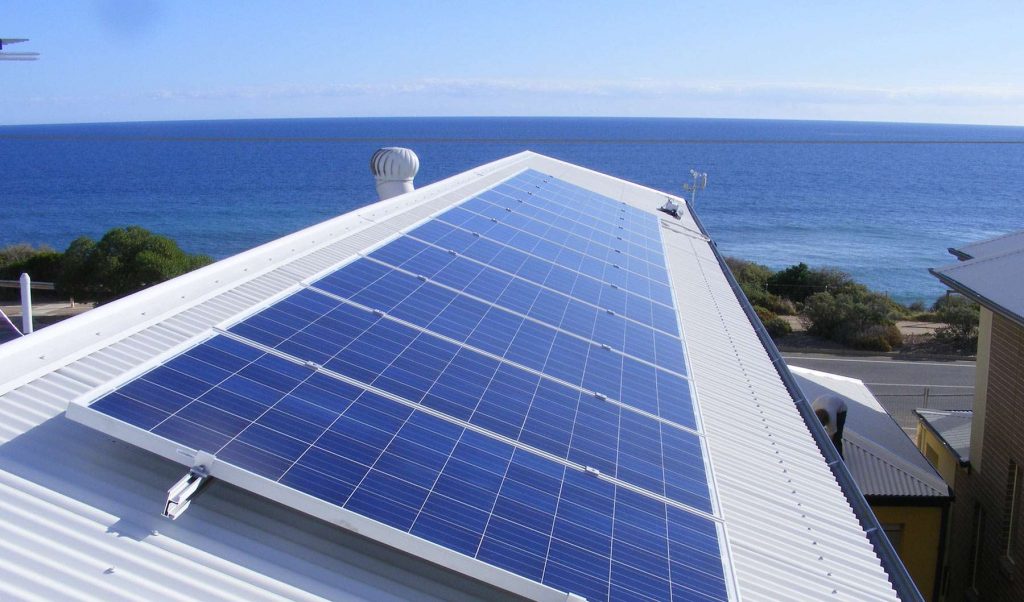 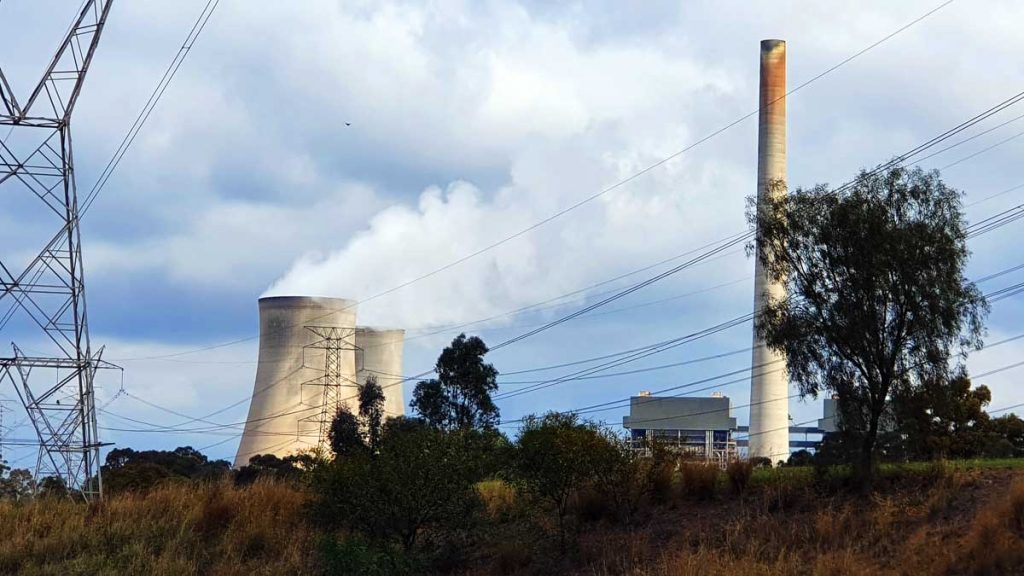 New analysis shows that the world’s richest countries are among the worst coal power emitters when you adjust for population size. Australia has the highest emissions per capita in the world from burning coal for electricity. The average Australian emits 5x more CO2 from coal power than the average person globally. South Korea and the United […]