More Australian renewable energy innovation is in the sight of the federal government, which is investing $40 million into research and development to lower the cost of producing power from solar panels.

The Australian Renewable Energy Agency has committed $40 million of the $1.6 billion funding injection it received last year into low-cost solar, which has been selected as one of six priority technologies under the federal government’s low emissions’ technology road map.

Cheap solar power is already displacing coal and gas in the energy grid, but the government says even cheaper renewable energy will help unlock opportunities for green steel and aluminium, drive battery storage to back up the grid and help reduce the cost of green hydrogen, which draws on large amounts of electricity to produce the fuel.

Cheaper solar power is needed to make carbon capture and storage economically viable, given the technology requires electricity to power compressors that suck carbon produced in industrial processes out of the atmosphere.

“Australian researchers have led the world in solar R&D. Today, 90 per cent of solar panels in the world use an Australian-designed technology,” Energy and Emissions Reduction Minister Angus Taylor said.

“The Solar 30 30 30 target is crucial to getting solar power down to less than $15 per megawatt hour,” Mr Taylor said.

University of NSW researchers developed the solar photovoltaic cell which has now become the industry standard, and is used in more than 80 per cent of global manufacturing.

UNSW Professor Martin Green and his engineering team invented the Passivated Emitter and Rear Cell solar technology in 1983 in Sydney, which generates power more efficiently than other types of cells.

This article has been amended. Initially, the government reported a $30 million commitment to solar technology, but it subsequently advised that figure is actually $40 million.

Turkey’s installed solar power is expected to reach 11 gigawatts this year and at least 12 gigawatts next year, before it hits 40 gigawatts by 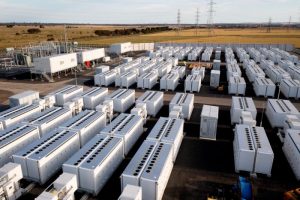 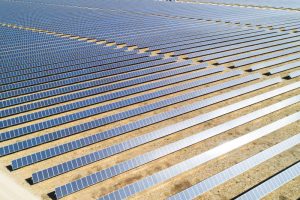 More Australian renewable energy innovation is in the sight of the federal government, which is investing $40 million into research and development to lower the